Hope Agency was founded in 2010 by Jason Han and recognised by the Royal Government of Cambodia. He purchased two hectares of land in Bakod village in Takeo Province. On this land an open air classroom was built for 50 children. As the number of children increased he raised funds to develop another building with two rooms completed in December 2010.
There is now a new village school completed in 2014 which is three kilometres from here.
Early in 2011, the Hope Agency Organisation began it's Volunteer Program and began attracting local and overseas volunteers.
Volunteers help by teaching English, sport, art, healthcare and assisting with project development which includes visiting orphans and homeless children living in and around the towns of Takeo province as part of a wider outreach strategy. 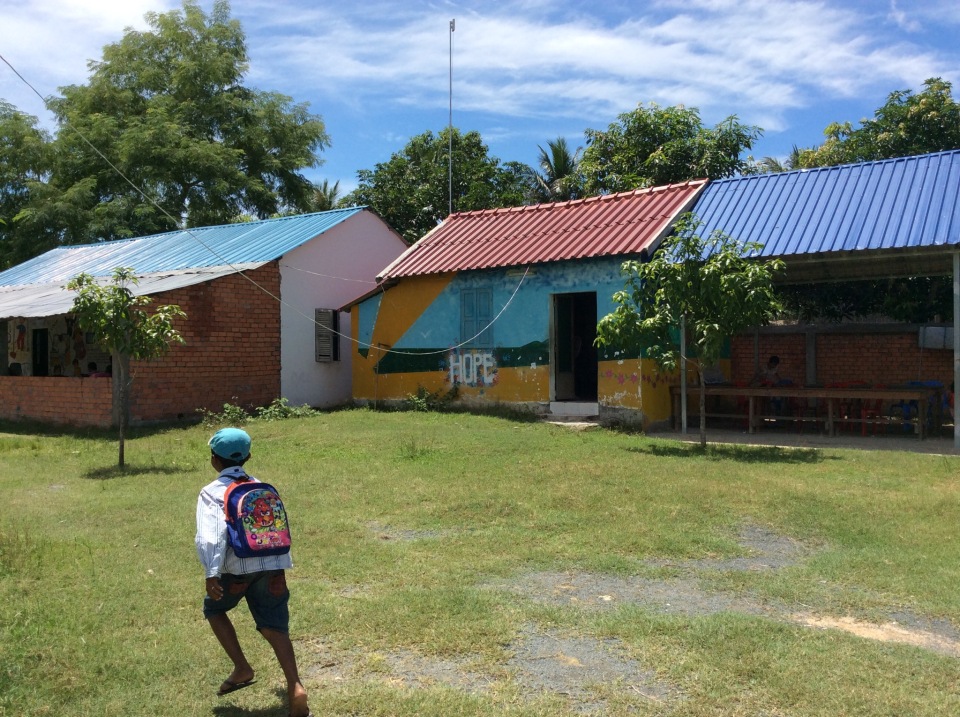